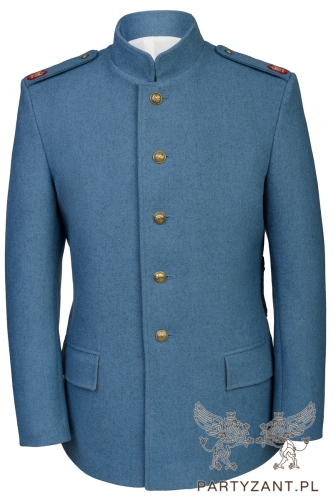 This uniform was based on the French Army Model ‘15 uniform. It was made Polish by adding Eagle buttons and Eagle patches on the epaulettes.

Because sky blue colored French Army uniforms were used by Haller’s Army, it became known as the Azure Army.

This uniform is tailor-made.

After purchasing the uniform, we will send you a personal measurements form to be filled out and returned to us. Once we have received your completed form, it will take between 14 and 28 working days to complete the uniform and ship it to you.

The form for personal measurements can also be accessed here tutaj. 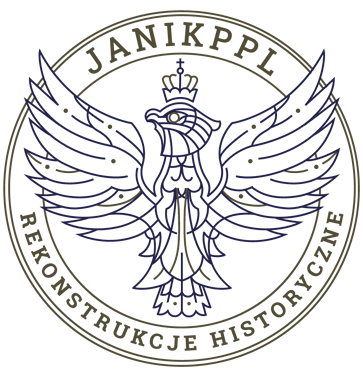